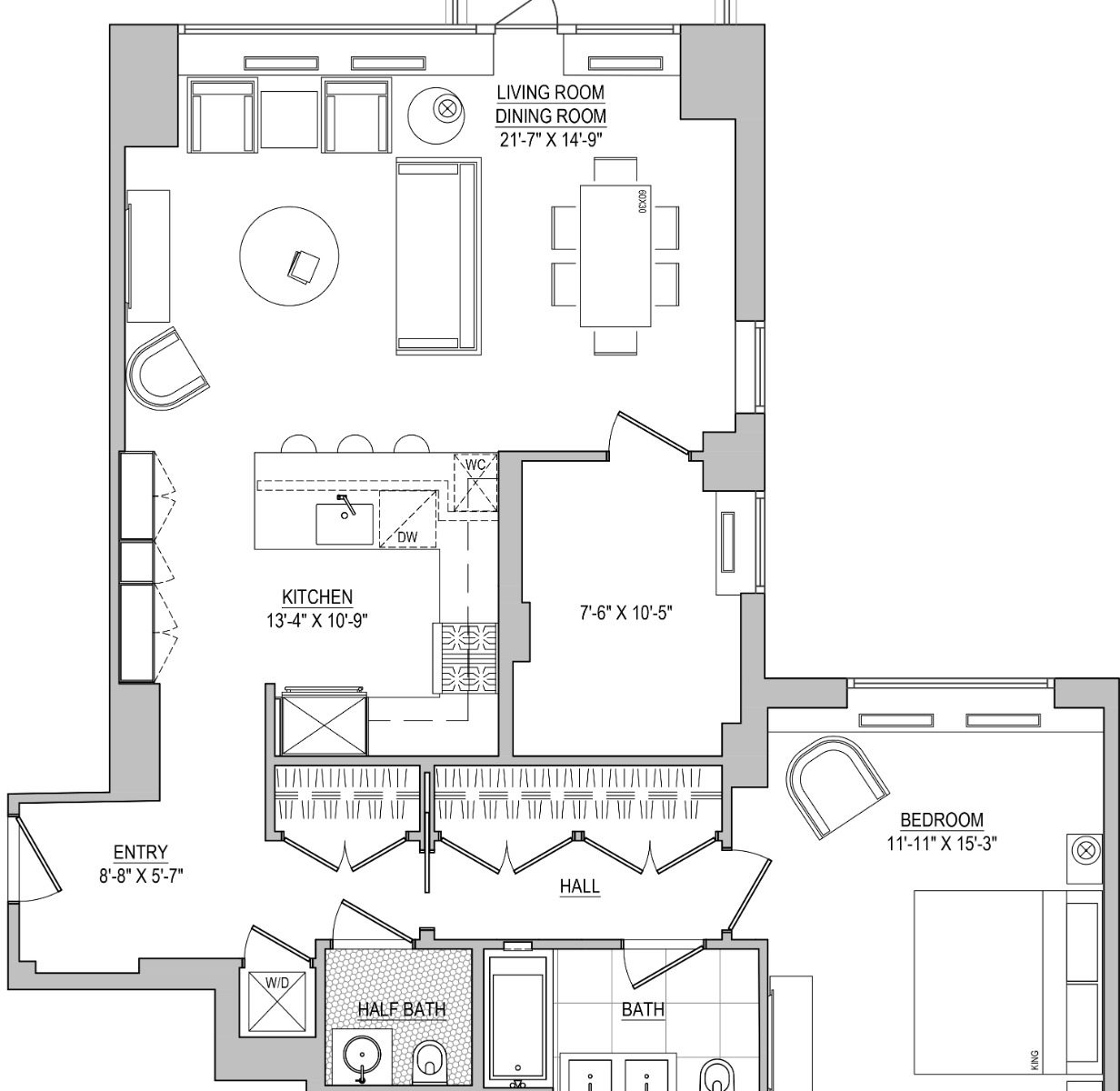 Its Lenox Hill neighborhood, which is the southernmost part of the Upper East Side, possesses a young, fashionable, urban demographic. Lenox Hill is named after Scottish immigrant Robert Lenox, who farmed 30 acres of the area in the early part of the 19th century. Today, Lenox Hill is known for its upscale shops and restaurants, from Bloomingdale’s as its centerpiece to the other notable boutiques and restaurants on Lexington and Third Avenues. When you’ve had your fill of shopping and dining, Central Park is just a few blocks west, for all sorts of outdoor activities, from concerts to playgrounds to sun-bathing. And when you want to go further, you’ll be a five-minute walk from the 63rd street subway station (with the F, Q, and R trains) and 68th street subway station (with the 4 and 6 trains), both on Lexington Avenue.