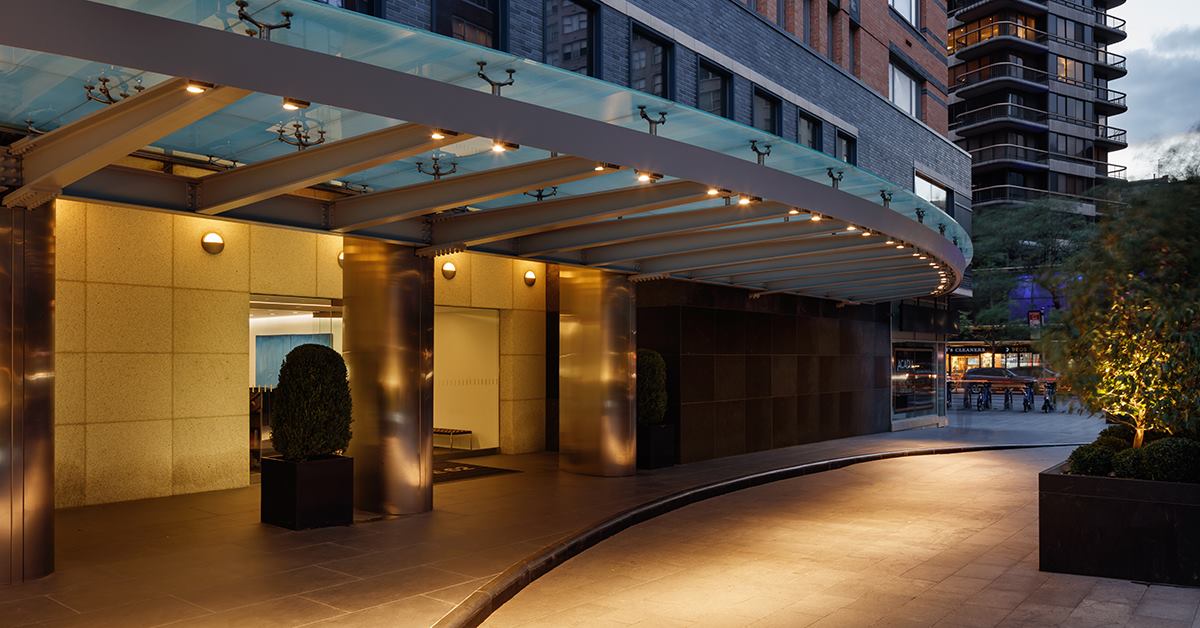 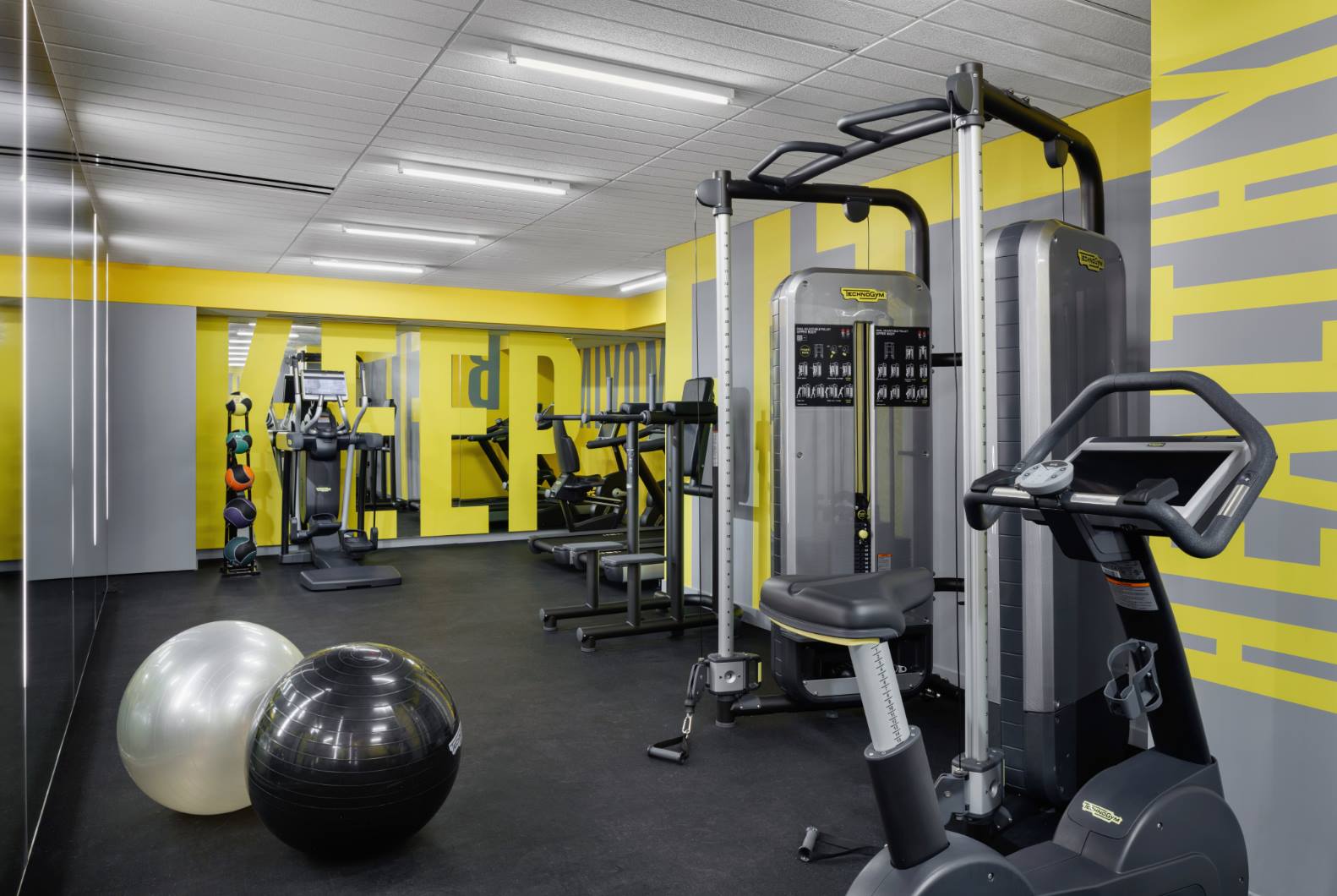 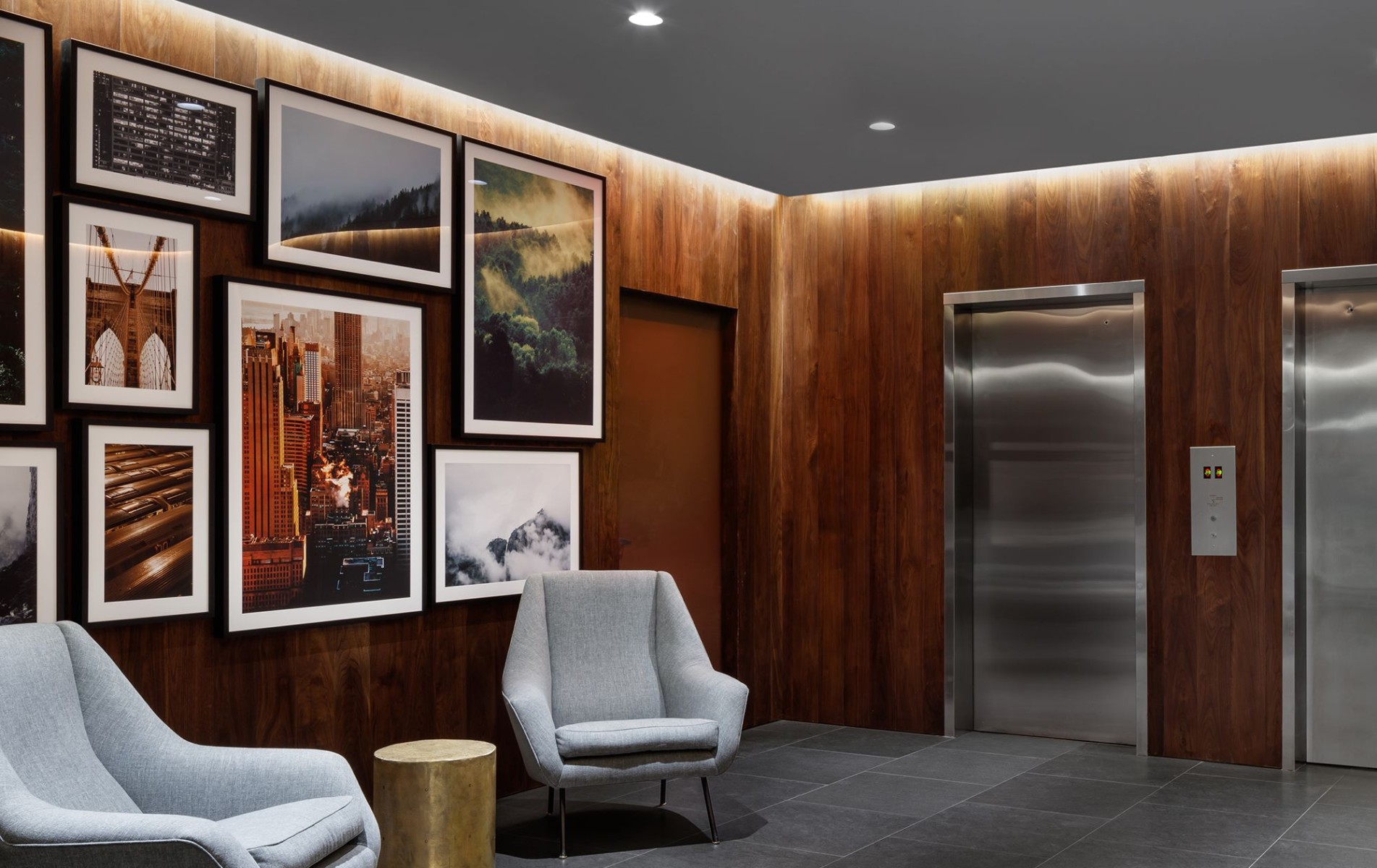 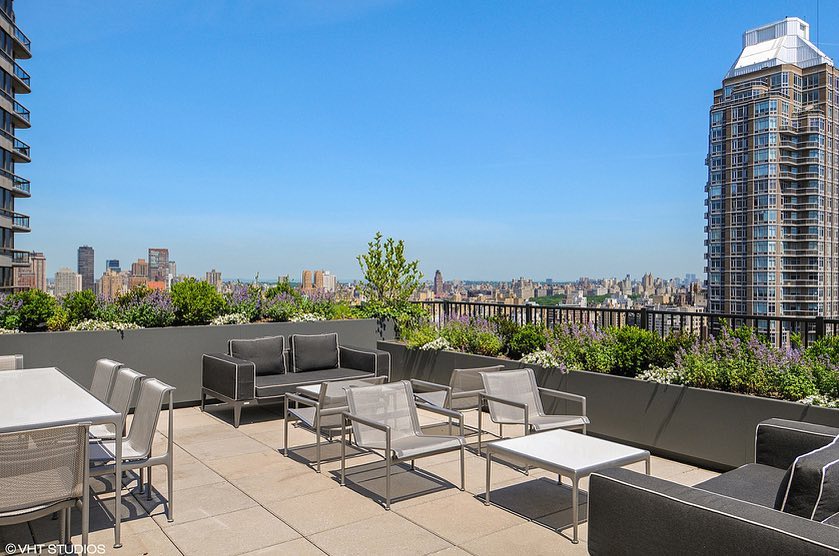 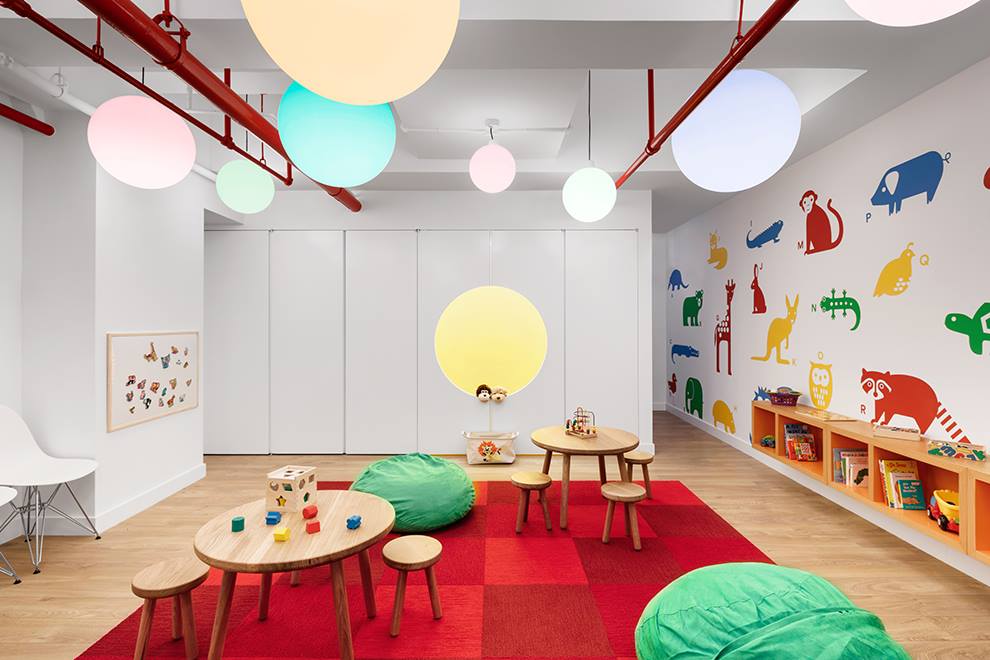 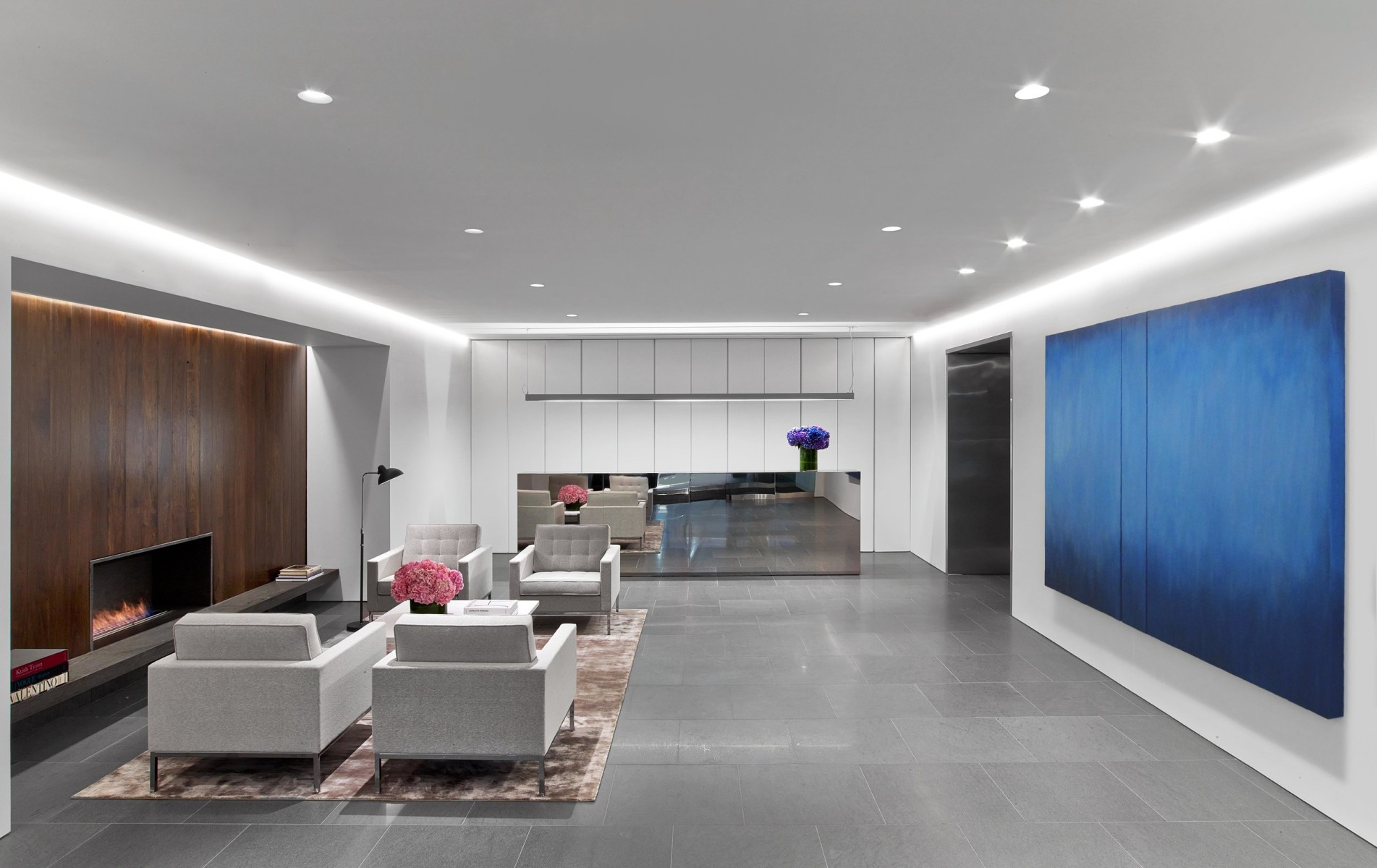 The Wellington is a 30-story condominium located at the meeting point of Uptown and Midtown. Set back on the Southeast corner of 62nd and Third Avenue, the Wellington features a landscaped porte-cochere. Converted in 2015, the lobby and interiors were reimagined by the acclaimed architectural firm, Messana O’Rorke.

A Modernist high-rise building designed to provide light, freedom of movement and ease of use

Its Lenox Hill neighborhood, which is the southernmost part of the Upper East Side, possesses a young, fashionable, urban demographic. Conveniently located by some of the city’s finest dining such as Jean-George, Scalinatella, and Daniel, as well as upscale shops and restaurants, from Bloomingdale’s as its centerpiece to the other notable boutiques and restaurants on Lexington and Third Avenues. When you’ve had your fill of shopping and dining, Central Park is just a few blocks west, for all sorts of outdoor activities, from concerts to playgrounds to sun-bathing. And when you want to go further, you’ll be a five-minute walk from the 63rd street subway station (with the F, Q, and R trains) and 59th street subway station (with the 4 and 6 trains), both on Lexington Avenue.

The Wellington’s features and amenities include: